People would often say that if velociraptors were still around they would be the apex creature. They would be the alpha animal of the world and we humans would not have advanced as far as we have, because we’d always be trying to survive against our cold-blooded overlords. Fortunately, a space rock basically ensured we as humans took over so we could melt ice caps. Budgie : The Last Animal You Would Assume Could Take Over The World

However, it seems as if velociraptors didn’t truly disappear after the rest of the dinosaurs were wiped off the face of the Earth. The velociraptors, who were smart and ahead of their time, knew they needed to play the long game. They in under the guise of evolution until they became the last animal you would expect would take over the world: the budgie.

They knew the only way to infiltrate mankind from the inside was to evolve into the cutest bird you could think of and let them nestle in your homes. Now millions of people around the world have the budgie as a pet, not knowing that they would soon strike. Breeders around the world thought they could mutate them even further by giving them color variations. However, this only made them even stronger. The will of the velociraptor inside the body of a seemingly harmless budgie.

Australians seemed to predict the rise of the budgie already by referring to Speedos as a “budgie smuggler.” They tried to say it’s because of how men look wearing Speedos as if they were smuggling a budgie inside of their Speedo. The budgies knew that was going to be their main transportation around the world to coordinate their strike. Their wings wouldn’t be able to handle flying to locations around the world. Men everywhere unknowingly aided in their transportation. Now it’s time for the budgie to take over. A bird species many thoughts were cute, but contain the souls of a once proud dinosaur species ready to take their throne as the apex predators.

Breeding Box | How to make?

Diary of a Happy Budgerigar 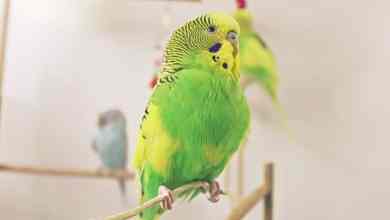 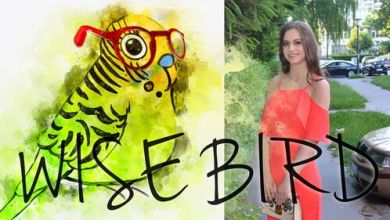 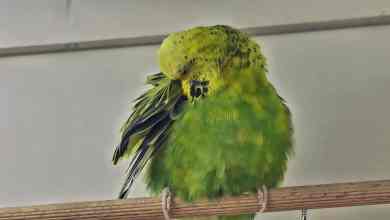 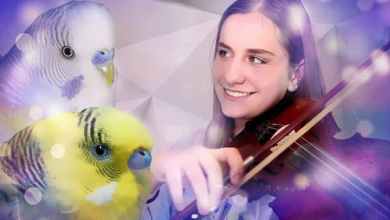